How to do a research paper on Prevention of flu 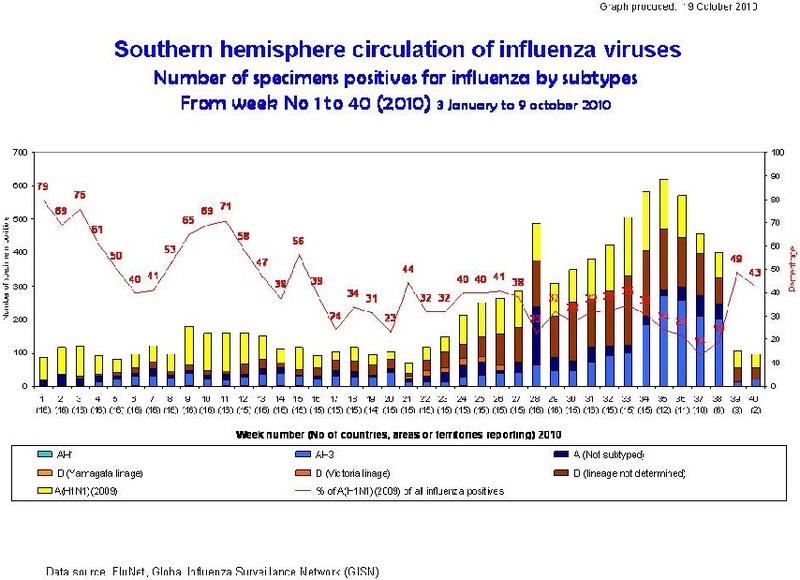 Writing an essay on flu is can be easy. Influenza virus causes flu in most cases. This inflammatory disease if actually the most prevalent symptomatic ailment, making it a prime target topic to do an essay on. However, it can be difficult to do a paper on flu if you do not have time to research and type. In that case, assignment writing service will do a paper on flu for you.

Flu is steadily becoming a serious illness due to ignorance that is displayed by people who get affected by it. In most occasions, those affected by flu simply take a one or two week break to stay at home instead of seeking medication. This behavior has resulted in the spread of flu to a large part of the population. It is predicted that if the right precautions are not taken, one out of five people will be affected by flu during the flu seasons. Most people are assuming that flu is a mild disease that does not require any medication. However, it can get serious when one has health conditions like heart disease, diabetes, asthma or a weakened immune system. Statistics reveal that approximately 3,000 to 50,000 people die each year from flu (Flu.GOV, n.p.). This report, therefore, seeks to recommend ways in which flu can be prevented. The major cause of the spread of flu among the populations is ignorance. The report, therefore, recommends that health campaigns be conducted that teach the population about everyday preventive actions that can be followed to help prevent germs like flu. The report also recommends that the government provides free vaccination for flu in every fall in order to prevent the severity of the flu seasons.

Seasonal flu is an illness that is caused by three types of viruses that include influenza A, B and C. The flu season occurs from October to April, during the winter period. In most instances, people affected by flu choose to take a bed rest or buy over-the-counter medications in order to relieve the symptoms (CDC, n.p.). Symptoms of flu include a runny nose, sore throat, cough and congestion. Other symptoms are headache, fever and muscle soreness in severe cases. It is estimated that flu results in approximately 3,000 to 50,000 deaths in every flu season, depending on the severity (Flu.GOV, n.p.). Flu becomes severe in cases where the affected persons have other health conditions that may include diabetes, asthma, heart conditions or other related ailments.

To limit the spread and effects of flu, people have the option of getting vaccination, buying over-the counter cold medications or seeking medication or advice from their doctors. Flu vaccines are given in two forms. One can choose either a flu shot or nasal spray. The flu shot is recommended for persons from the age of 6 to 64 years while the nasal spray can be used by persons from 2 to 49 years. The vaccine introduces a weakened form of flu virus, which helps in building immunity. It is administered annually before the start of the winter season. When one is already affected by the flu, they can take over-the-counter flu medications or seek medication from their doctors in case the condition is severe. The nasal spray should never be administered to women who are pregnant.

The spread of flu virus can be prevented by practicing preventive actions. The preventive actions are practices every day, and their help in creating a germ barrier. The health experts note that the flu vaccine is not 100 percent effective hence people should also take measures that help in reducing the spread of the virus (WebMD, n.p). Therefore, the prevention practices recommended include washing hands regularly, covering one’s mouth while coughing, limit contact with the sick persons, avoid touching the face unless one has clean hands, avoid contact with other people when sick and keep common surface areas disinfected or clean (University Health Sevices, n.p.). Flu viruses have the capability of living for around 48 hours on surfaces like door knobs, desks, phones, light switches and keyboards. One should, therefore, make sure that such areas are sanitized using disinfectants. One should also wash their hands using warm water and soap frequently because they cannot avoid touching such areas.

Provision of free vaccination and conducting health campaigns to teach people about preventive actions will help reduce the number of infections and deaths that occur during the flu seasons. Combining vaccination with preventive actions offers the best chance of reducing the spread of the flu. People will, therefore, be able to go about their businesses without the fear of infection. However, in case one is affected, they should see their doctors for further advice. I offer to provide assistance to ensure that my recommendations are implemented successfully in case they are adopted.