On this assignment the student demonstrated that he understands how to punctuate sentences. Nevertheless, he does not recognize the proper nouns such as Africa and Asia. He did not know how to capitalize the proper nouns. He closed off a sentence with the appropriate punctuation mark.

Assignment 2: Use the correct form of the word given in brackets to fill in the gap in each sentence 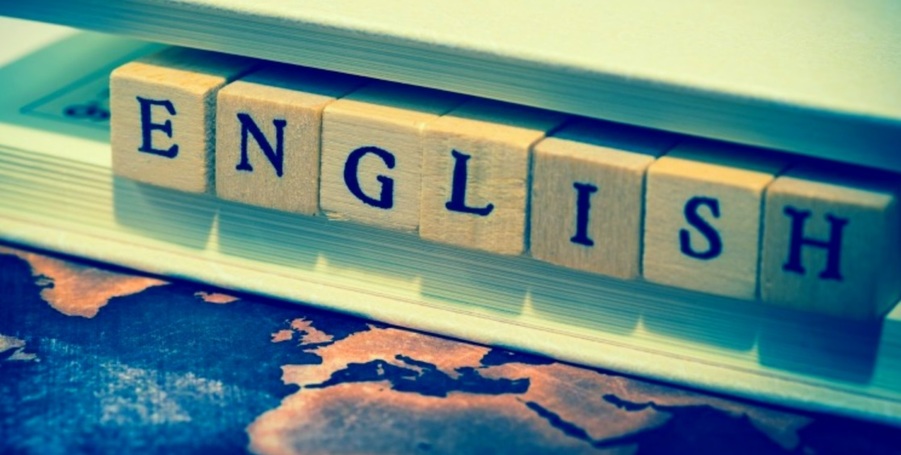 Assignment writing 2 engaged the student to show the ability to identify words; however, she had some difficulties in the areas of vocabulary. She answered four questions correctly out of the six.

Task: Which sport do you enjoy most? Who are your playmates? When do you prefer to engage in your sport? Write a story about your sport.

It was observed that the learner showed a lot of confidence in his conversation with other people. However, his level of writing English was observed to be low since he misspelled some of the key English words in the paper- his spelling was poor. When filling in the blank spaces in a cloze test, the students had some difficulty in choosing the appropriate words on the blank line. He scored 4.

Although the learner put a lot of effort in writing his paper, there was little organization in the paper. The paper was not coherent enough because the learner did not organize his main points into well connected paragraphs. He did not use appropriate connectors to link different sentences within the paragraphs. This made it really difficult for the reader to determine the connection between different ideas throughout the paper. Learner’s score is 3.

The learner tried to remain focused on the subject matter. He remained relevant to the subject matter throughout his paper writing without any deviation from the topic under discussion. However, the learner also did very little to provide a wide range of points to support claims made in the paper. Therefore, the paper was not convincing to the readers. He scored 4 points.

It is evident that the learner was limited in his usage of words in the paper. Besides making mistakes in the usage of words, the learner seemed to be unable to recognize and use some words appropriately in the composition. In my assessment, the learner had deficiency of English words. Similarly, he made quite a number of mistakes in his word selection throughout the paper. He scored 4 points in the vocabulary section.

The learner paid some attention to the punctuation of sentences in this paper. The punctuation marks are correctly used with all the sentences starting with capital letters and ending with a period. However, the learner has demonstrated some level of difficulty in matching the subject verb agreement; the subject did not agree with the verb. Secondly, the learner also had a problem with the proper use of appropriate pronouns and adverbs in a sentence. He scored 3 points.

The learner only used short sentences throughout the paper. There was very little use of dependent phrase and clause to add more meaning to the sentences in the paper. Some of these sentences were incomplete because they were lacking either subject or verb. The occurrences of incomplete sentences rendered the paper extremely difficult to be read and understood by the readers. The intended message to be relayed was also compromised by. Scores: 2 points.

The learner should structure his paper into flowing paragraphs each of which contains one key point supported by relevant points for easy reading and understanding. He should also combine short and compound sentences in the paper to effectively communicate the intended theme to readers with utmost clarity. The learner should also ensure that the subject is in agreement with the verb in a statement to avoid ambiguity in the meaning of sentences. Additionally, I recommend that the learner writes and read more essays to enhance his vocabulary and essay writing techniques.