Civil engineering is perhaps the oldest of technical professions. Mechanical engineering came later with invention of machines, while electrical engineering and everything in between came after discovery of electricity. Civil engineering and architecture have been there since man climbed out of the slime. Building structures has been essential since emergence of the Homo sapiens. It is therefore important to have a platform where students can order custom papers for civil engineering. Papers can be of any topic the teacher decides on. However sometimes students have their own ideas about a paper to be written, such is the case for college civil engineering papers, thesis papers, dissertations, as well as university essays. In writing some of these papers, the instructor requires the student to provide a paper topic and an outline.  The student subsequently provides a literature review of the topic. All these papers are separate and are submitted on different days for approval. Finally, the professor approves the foundation of the paper and writing begins. The following are areas a custom paper in civil engineering might touch. Majority of the subject areas are traditional areas of research for civil engineers.

This is what today is common in social media as FAIL!, where people discuss remarkable civil engineering projects that suffered unforgettable failures. These are common areas of research where engineering failures such as the Tacoma narrows bridge, the first Quebec Bridge and even the spectacular failure of the world trade center twin towers from heat damage, are some of the often featured research topics. The Tacoma Narrows Bridge failed because it had a thin deck and could not withstand the crosswind. The bridge slowly amplified the swinging motion and became too deformed for the members to hold and the span failed. Only a dog, a cocker spaniel, died in the incident after its owner crawled along the swinging bridge from his car to safety. That particular feline, the bridge, and the car were lost. The Quebec Bridge, a monumental mega project for its time, failed in 1907 due to improper design as well as negligence of the designing engineer, who refused to have his work audited. This collapse was a disaster as more than 75 people died in the collapse.  The Quebec Bridge holds a distinction of civil engineering failure because it failed a second time as the center span was about to be lifted into place between the cantilever superstructures on either side of the river in 1916. The center span went down with about 13 people. The bridge was finally successful in July 1917 having cost a lot more and having killed many people. University students order a paper on engineering fail on custom essay services when their instructors demand so.

Outstanding civil engineering achievements are also target of students who want to buy a civil engineering paper from reliable websites. In modern times, this is to say in the 21st century, there are many writing services offering writing help about the mega structures that are being built around the world. 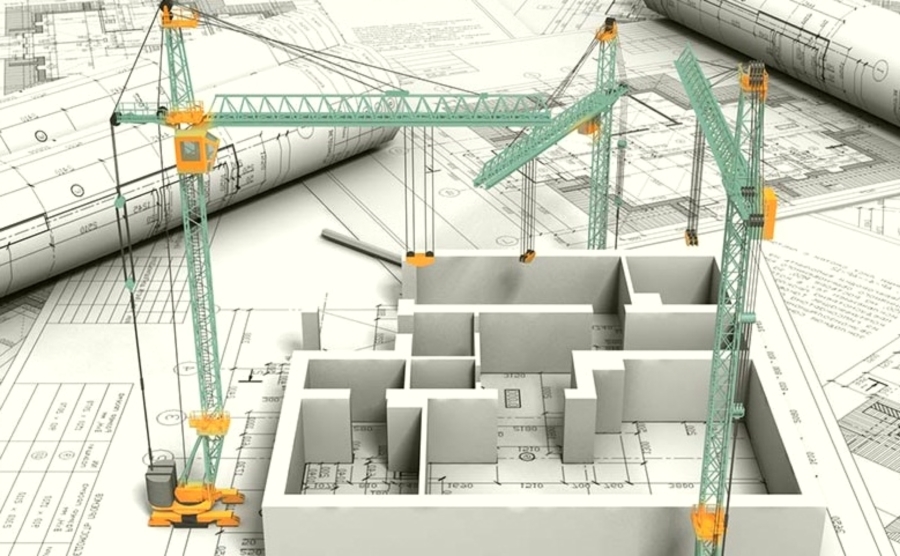 Of particular interest is the sea walls built by the people of Netherlands. This interest extends to land reclamation techniques by the people of Holland in the Middle East, notably in the United Arab Emirates. Even though buildings of the baroque, the classical, the gothic, and the antiquity style can also be featured in civil engineering papers, they are more aptly suited for architectural studies writing services. Just for the purpose of curiosity, architectural and engineering achievements such as the pyramids of Giza, the great Suez Canal, the Aswan High Dam, the Stonehenge, the leaning tower of Pisa, the Maginot line, the first American Transcontinental rail road, and such other achievements may be done as essays.

It is immoral to seek writing services?

There are is increased attention towards writing services as many people want to claim their illegitimacy as dishonest help. However, it is clear, both in logic and in tradition, that seeking help from the better suited individual is always commendable. Those monopolizing access to information and education claim these services are illegal. They are afraid of the writing revolution and of the much larger internet revolution in making education and access to information free. These institutions came after Gutenberg printing press with the aim of controlling information. The internet has disrupted the status quo by giving power to the people. Paper writing services are the cutting edge of this revolution. If you pay to have civil engineering paper done, you are in legitimate business practice and it’s always commendable.