Self-monitoring refers to the way in which an individual manages his or her behaviors with reference to the appearance that they make in public. Interpersonal impressions dictate the behavior of human beings that they have in the social groupings and when in seclusion. The behaviors in consideration are eating and drinking habits, drug consumption, physical exercise, media consumption, and social contact, which translate to their social interactions and the emotions that result, such as stress or excitement. Consequently, people consider their appearances in the presence of others with how people will perceive them afterwards. While others are sensitive about their perception in the eyes of their audience, another group takes no interest in what happens when they are observed by others. This paper, therefore, looks to identify the different categories of self-monitors and the different traits that are associated with self-monitoring. 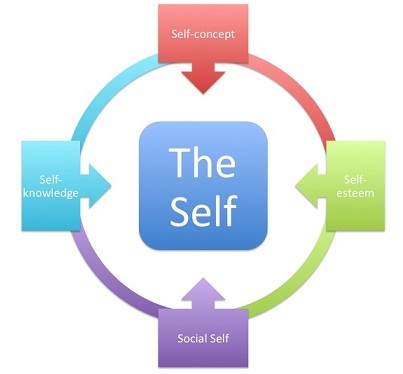 Self-monitoring helps identify the character of people and their tendencies at different functions that they attend. In a social occasion, a low self-monitor will indulge in an activity without considering what his or her actions will be considered by those who are watching them. On the contrary, however, a high self-monitor will change his or her attitude as they deem fit for the occasion in attendance. It is within them that they present themselves as per the situations. The study of self-monitors presents a diverse group of characters that are evident in the social gatherings, which in their unique ways define a person. In studying self-monitors, two categories are evident, which are low and high self-monitors. Low self-monitors are individuals who are not concerned with the public perception of them. Their characters are not consistent; at one instance, they might be pleasant and social to the public and the next time in the presence of the same people, they might act differently. Low self-monitors are plain in explaining themselves depending on the different situations that they find themselves in. On the other hand, high self-monitors are concerned about their public appearance and the way people regard them. In the presence of other people, high self-monitors would act to please the people present at the expense of gaining a worthy regard. They would change their behavior in different situations to fit in the condition in which they are presented. When they believe that their presence in the view of others would instigate a negative perception, they will change it to be seen in the positive.

However, the differences in characters among individuals are an inter-personal perception considering the social appearance. When the high self-monitors are assured of a positive impact to their audience, they care less about their behavior at the instance of presentation. As a result, they will act normal and with less regard to what people think of them since they already have assurance that their presentation is positive. However, other personal traits suggest otherwise with the result of an individual’s perception under his or her own will. The development of self-skills and cognitive traits in an individual is affected by their personal perception in the public or their seclusion.

In conclusion, self-monitoring presents a diversified meaning and application to people. While some are attentive and cautious of the things they do in public or when alone, another group of individuals takes no interest in what people see in them.  These two perceptions give the two categories, which are the high and low self-monitors. However, self-monitoring is an in-borne trait, which every person has the potential of controlling. Consequently, by monitoring oneself, and individual gets to realize his potentials, develop cognitive and developmental skills and inter-social relations. In maintaining a public appearance, individuals help develop their personal regard to eating and drinking habits, drug and alcohol consumption, physical exercise and body fitness, media consumption, and social contact, which reflects their social interactions and the emotions that results such as stress or excitement.