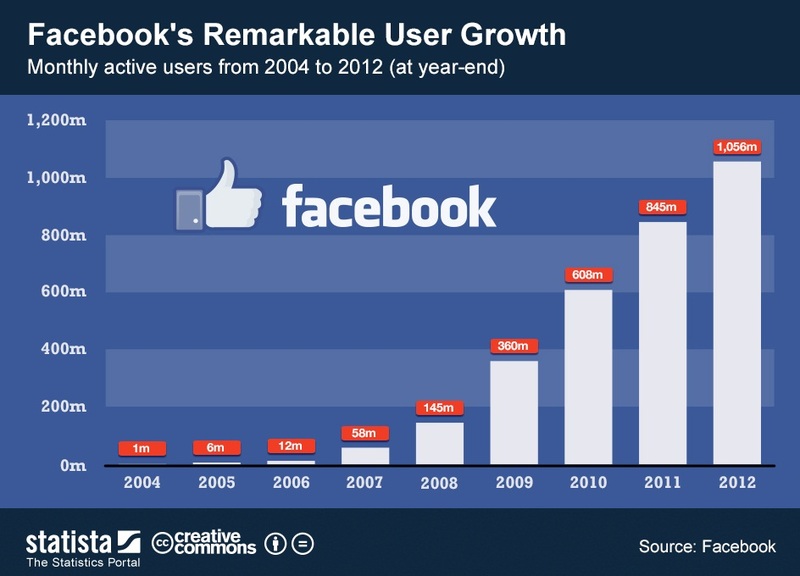 With Facebook and other social media becoming the subjects of paper writing in universities and colleges, you might find yourself in need of a custom written paper on Facebook or twitter.  An assignment paper on social media companies can be done here. Gets fast reliable assignment writing help.

Facebook is an online social network service that came into existence in 2004. What started out as a Harvard only social media is now a worldwide franchise that is accepted and adopted by several countries and youths all over the world. While carrying out an analysis about social media, there are eight factors that need to be considered in the finding of the effects of social media. These issues would include timing, duration, valence, change, intention, the level of influence direct or indirect, and manifestation (BBC). Through these eight factors, one would have a chance of understanding the effects of social media on people. In this particular case, the paper will consider this line of thinking in relation to Facebook.

Timing is a factor that has to be considered in a wider perspective. While considering timing, one looks at the effects that Facebook has on the everyday lives of individuals. That is saying the effects Facebook has on individuals that are noticeable immediately and those that are long-term. Parents notice the children and the youths are ever busy chatting and then they have a certain dependency on the internet that is unusual in their daily dealings. They are also noticing that the youths have lack in other social activities and instead stay locked up in the house chatting and looking for friends online. With excessive use of Facebook, children are socially withdrawn, and they have a tendency to lose their social skills. As far as short-term effects are concerned, the effect of being socially withdrawn would be considered. Psychological effects on both the children and the adults are some of the long-term effects that are felt as far as its is concerned. For a teenager, they have a long-term effect of having problems with their grades in schools (Barricella).

The effects of duration would entail looking at the short-term effects and the long-term effect. It would be the effects of a particular story and its effects on an individual either for a long term or a short time. Research shows that the time that the adults spend is actually an excessive amount of time on social media this shows psychological disorders. They would show tendencies of antisocial behaviors, mania and aggressive tendencies. A clear presentation of how unhealthy behaviors have been seen in the children, preteens and teenagers. Which will result in to the anxiety, depression and other psychological disorders as well as other problems to the future generation. Those in school have the tendencies to show reduced grades in schools as the students spends a long time online as opposed to studying like they are supposed. Studies also show that the teenagers who engage in hyper-social networkers are more likely to engage in risky behaviors such as smoking, drinking, drug use, fighting and promiscuity. All are considered as factors that are because of use of social media. The research also shows that it helps the teenagers express themselves and create relationships that would be long lasting. They are able to build relationships that they otherwise would not have had they never had a Facebook (Kai).

Valence would entail that people have a tendency to look at the negative effect of the social factor. There are positive effects of Facebook. It helps people connect with friends and family who are far away. It creates a perfect environment to stay connected with them since it is cheap easy to use and most importantly gives details about the individuals. Facebook has a way of helping people to make new friends all over the world. The events that they are going through every day and the people and places they are visiting would make them more connected and related to the people they are meeting online. However, it is not only the positive that is in the social media. With people, posting personal information would mean that they are exposing themselves to stockers and those people who are praying on the information about individuals online. Effects of cyber-bulling have also been witnessed with Facebook and the other social Medias. It is becoming a factor of great concern about issues that people raise online that cause people to be abusive and give statements of the issue towards others. It creates much insecurity among the youths, and they tend to have the feeling that they should have more friends or have so many likes on their pages to prove that they are sociable (NCBI).

Change in this case would entail the changes that they are, as a result, of the use of social media. The changes would be the in terms of the behavior and attitude. People would argue that should there be no change there is no effect. People have a tendency of being withdrawn. The factor of change is also known that there is the transition into addiction. Addiction would mean that the changes affect the individual into a bad behavior. They are attached to using the social media as a reference to their social relationships. They check out relationships or people they are going out since they are not willing to talk to each other or have no relationship to the same. They are ready to learn everything about each other online and in the process they end up losing and breaking up because of the things that they might find online. The students that they are faced with the addiction eventually end up flopping in their studies and performance in class. It is interesting that the changes witnessed would be both positive and negative. That is to say that teenagers are able to open up unlike they were initially, and they are also able to make more friends (Tran).

The next factor to consider would be level. Media effects look at individuals as targets. In the process, they are out to capture the attention of the individuals who are working or using it. Facebook is all about creating and maintaining relationships that are maintained online and at times maintained. The group that is targeted is given what they consider to be the most important factor in the relationship with the other party. That is to say that Facebook is also used to create relationships and also break them (Woolfe).

Manifestation of these effects would be the final stage of the effects that are produced by such behaviors and relationships that are created online. It would take ages before such behaviors are seen in the behavior of individuals and the way that people are seen through the eye of what they were before the start of the use of Facebook to those people they have become after. They are held on to the belief that they are better off with a social media that now enables them connect more freely with friends and family yet again it is interesting to note that they also NIL the importance of the physical relationships that they had earlier on created. The youths now call such behaviors as the in thing, and they are all on Facebook. It has created social pressures that otherwise would not have been possible or existent. Through the eyes of change and the fact that they are weighing the positive and the negative of social media one can easily see the manifestation of changes that are being talked about. People now what more than just to connect but to create a long lasting relationship. This is a factor that can be achieved more quickly through the physical contact that is now being done away with by this generation. Life does not only revolve around the use of social media and the contacts and friends that one has online but by the relationships that one can create physically and maintain. The manifestation that is now witnessed would be the withdrawals that are witnessed and the poor performance of students in schools (Kai).

The definition of social media effects can now be derived from the explanations that have been given above. The effect of media would be the factors that occur, as a result, or either part or whole participation of the media. The effects can occur immediately after exposure or after some time of exposure to the media. The factors can show up clearly as changes, but they can also reinforce existing patterns in which case they would appear as no change in the individual who is using the media. Facebook was created with the sole intent of relating and connecting people of different social and political backgrounds. Its intent was attained through the use of Facebook globally. However, with its attainment of universal coverage it also expounded its effects to a worldwide scale. The effects are not only negative but also positive. The good my not outweigh the bad that they are facing, but they are factors that are to be considered as serious to the consumers. Social media is the next big thing, but its effects are also felt and expounded with marketers out to attain the delivery of the customers need.